Use a solar-powered motor and a shade to follow the sun, maximizing its energy.

I feel driven to use the sun however I can, and solar cooking is a great example. When the sun is shining out on my deck, I love being able to put some of those free joules into dinner rather than let them go to waste. And there’s nothing more satisfying than capping off a sunny day by opening up and enjoying a pot of delicious, solar-cooked tandoori chicken.

There are some excellent solar cookers on the market, but most of them share one major drawback: failure to track the sun’s east-to-west (azimuthal) motion. For these cookers to work their best, you need to reposition them every 20 minutes or so, which isn’t always practical or convenient, to say the least.

Here’s my solution: a simple wheeled platform that uses the sun’s own energy to automatically follow its apparent motion. It’s simpler and more versatile than other solar trackers I’ve seen, it stores easily, and the design can be made larger or smaller to match the size of your cooker.

Step #1: Make the turntable and base.

NOTE: If your solar tracker doesn't track the sun accurately, the solar cell may be receiving too much reflected light from low clouds, brightly painted walls, or other nearby surroundings. Try painting the shade black underneath, and/or taping over unneeded portions of the solar cell.

Cook Up Some Sol Food

To use the tracker, bring it out into the sun, give it a few minutes to start tracking, and position your ingredient-filled cooker and reflector on top, aligning it to face along the central tracking angle (determined in Step 11). Then, just let the sun do the rest.

With my solar tracker, the motor kicks in when about ½" of the PV cell comes into direct sun, which means about 75% of the cell stays in the shade. The platform rotates about 4° for each correction, so it tracks the sun’s motion with an error of ± 2°.

Most one-pot slow-cooker recipes will work well, and I look forward to expanding my repertoire. Crock-pot or slow-cooker cookbooks will yield a wealth of ideas, and some of my favorite recipe sources are listed at http://www.make-digital.com/make/vol22#pg1.

If your cooker gets too hot, rotate it (not the platform!) counterclockwise so that it will track some number of degrees behind the sun. But don’t apply torque to the drive wheel in the process!

Depending on your space limitations and the season, you may choose to leave the platform with its boom extended and solar cell attached for months at a time, but don’t leave it outside when you aren’t using it.

Beyond cooking applications, you can also use the platform to speed up photovoltaic battery chargers. And someday, someone who is experimentally inclined might conceive of a neat way of adapting this device to also track the sun’s altitude, or to orient a solar-powered food dehydrator, or to distill seawater. The possibilities are fun to contemplate. 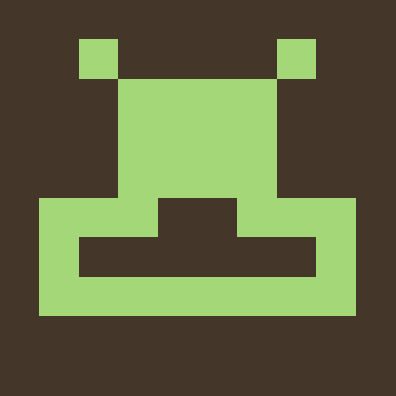